Caring for elders isn’t the job of every other person which is why many consider hiring special nurses to take care of the elders. Generally, these nurses are quite expensive and special additional checks are also kept on them often. However, even if you can’t afford one, there are certain tips to deal with the resistance that you might face when caring for elders. Follow these tips to avoid any medical or emotional distress with the elderly.

Types of Resistance with Care for Elders

Coming at an age where things appear to change on a medical scale, many elders start to have several problems. At this point, one of the most common forms of resistance could be the resistance to getting the suitable medical care because of problems such as Anxiety, Depression, and / or fear. Elders might have a fear of being sedated with heavy medicines or the fact that they believe they cannot cope up in everyday life easily when they are under the influence of medicines.

In other circumstances, the fear of surgery is also one reason why the elderly would be resisting medical care. This does happen because the elder age makes a person more vulnerable to mood swings, and perceptions that could instigate fear. Since the elderly have the right to decide for their own medical care, a common form of resistance is that they do not allow others to make decisions on their behalf. Physical resistance could be due to a range of psychological issues as it is one of the extremest ways in which an elder is denying certain elements of care. Therefore, it needs to be addressed right from the moment when it begins rather than avoiding it and letting it grow till the person finally adjusts to it.

Hidden Resistance includes purposefully hiding any pain or mental stress just so that the person can avoid any kind of treatment for it. With psychological fear of medical treatment, one might resist a medical issue by not addressing it and resisting it as much as possible. As a result, the issue emerges at a point when treating it becomes very difficult or even impossible to treat. We can call it a form of the hidden resistance as it is also difficult to spot. However, once you see someone’s overly positive behavior at an elderly age, this could be a sign. The Neglected Resistance occurs when elders tend to care for others and neglect themselves. They do not want to have cared for themselves as they believe that they might be a burden on someone else.

A simple arm pain might not be told to the caregivers because the elder might not want to bother for something being this minor. On the other hand, the pain and numbness in the arm is a frequent and active symptom of a heart attack. The neglected resistance is one of the most dangerous ones because no one sees it coming.

Some elders do not want to be dependent on others no matter whether they are professional caregivers or close family members. They want to stay as independent as they can and due to this, they resist any extra care that is being done for them. As a result, caregiver resistance could lead to many problems emerging and growing in elders who are not treated on time.

Caregiver resistance has reduced from the past few years because caregivers are being trained to deal with all kinds of resistance. In a nutshell, much of these resistances are related to the psychological state that comes up due to an age factor.

Elder resistance to care might be due to elder abuse. You can read more about it here – Types of Elder Abuse and How to Spot Them.

Dealing with Resistance When Caring for Elders As we mentioned that the psychological state is a key issue in creating resistance, emotional support is what becomes very helpful when dealing with resistance. Try to be more emotional rather than practical when dealing with an elder. For example, Instead of saying, “Take your medicine”, you can go on a more emotional aspect and say “You are my everything and I don’t want to lose you. Take your medicine on time and stay healthy”.

Even though both of these lines have the same meaning, they convey it in a different manner and that is what is essential in cutting down the resistance. Emotional Support will also be helpful in bringing down any mood swings or a rough behavior with an elder. Go sweet with an elder and you will notice a change in their behavior over time. Keep in mind that emotional support is the most important one among all.

Being compassionate and showing love is what matters the most to the elders. Remember that you need to be patient throughout and adjust to the good and bad in an appropriate manner. With consideration, you will soon overcome the resistance.

In other cases, a common way to deal with the resistance is the “Give and Take” method. As the name says, the give and take means you do agree with the elder on a few things and in return, you can have them agree on a certain thing. For example, the elder might ask you to not pressurize for excessive eating and in return, he would agree on taking the medicines at their desired time.

The Give and Take is not a completely perfect way to deal with resistance because something is always under a compromise but it is still one way to resolve a conflict. In either case, some care is better than no care. Therefore, listen to some of the claims by elders and then address some of your claims. 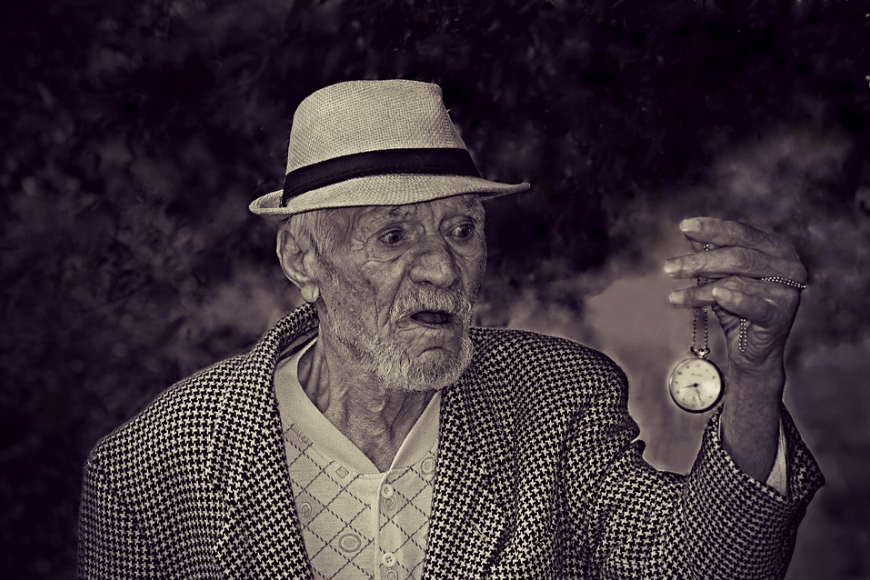 Awareness is something you can do along with emotional support. Awareness means informing the elder regarding the rationale for caring. The elder should be made aware of certain problems that might incur if medical care is not provided in the required manner. For example, if the elder resists going to a hospital for treatment regarding any body pain, they should be informed of the possible outcomes of this which could be the bigger problems.

In such situations, doctors can be quite helpful. If you have your doctor’s contact number, you can let the elder talk to him for a while who can explain everything in detail and convince the elder in a certain action. In case the person does not want to take the medicine, a doctor could explain the possible problems that the patient would face. This could lead to a lower resistance when some facts and figures will be explained by an expert.

Another great way to deal with any kind of resistance that you might be facing at the hands of elders is to suggest a trial run to the person. For example, if some of your family members are not taking their medicines because they fear a negative reaction to usage or they have any other consideration in mind, you can suggest they just take it for once and if it does leave any reaction, you will not ask again.

In many cases, people find resistance when they want to hire a caregiver for the elders but the elders are refusing to do so. As a result, what you can suggest is to have the caregiver hired for a week only. If the caregiver does not work properly or the elder has any issue with him, he or she shall be revoked from the responsibilities. Try this tip and most will agree.

Suggesting a trial run is ideal because this is quite beneficial in convincing the elderly to have their care needs fulfilled in the desired manner. In fact, the majority of the fears of the elders are finished right after they have done a trial and nothing wrong happens. The mindset is automatically altered because there is no harm (in most cases). Therefore, use this technique to avoid any resistance and ensure proper care. When a person comes to old age, it becomes a very difficult time. Mood swings and simply psychological disorders are frequently common. As a result, people may get resistant to any type of care or medical attention for their own reasons. What you need to do is to make sure that when caring for elders, you are able to address the resistance in the right way through the tips that we mentioned above. We sincerely hope that at least one of these definitely helps you out.